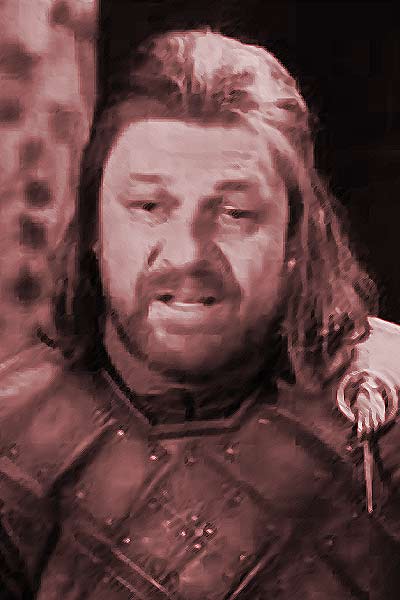 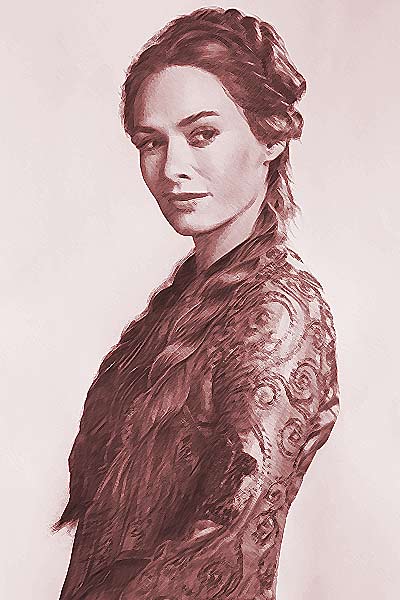 Let’s face it, a lot of the drama that goes down on a weekly basis on HBO’s smash hit fantasy Game of Thrones could be resolved much more quickly if the characters ditched the medieval weaponry and invested in a good mobile phone contract.

Imagine – all Ned Stark would have needed was an incriminating snapchat of Cersei Lannister and her brother/lover Jamie and she and her children would have been out of the line of succession faster than you could say ‘Data is coming’.

Similarly, the horrors of the Red Wedding could easily have been avoided if poor, beautiful Robb Stark had sent his apologies for not marrying one of Walder Frey’s daughters via WhatsApp rather than in person. He could even have used Google Maps to find an alternative route across the river.

As for the luckless Jon Snow and his band of brothers in the Night’s Watch, all that time sending ravens back and forth to King’s Landing to beg for more men could have been better spent shooting an awesome viral video about how cool it is to train all day, drink all night and kick undead ass beyond the wall.

Unfortunately, for the mother of dragons Daenerys Targaryen, she may still have had a struggle on her hands to get her pitch for being the rightful queen of Westeros out to the people, on account of all the roaming charges she would have faced sending messages from the other side of the Seven Kingdoms. She may be able to walk through fire, but there’s no evidence that she’s immune to the cost of overseas 4G… 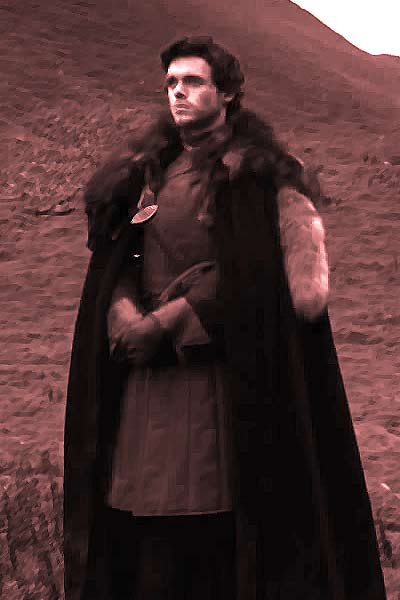 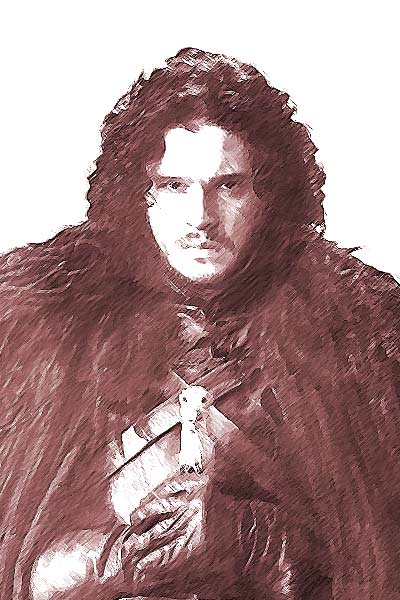 Fortunately, here in the real world beating roaming charges doesn’t require a battle to the death. Whether you’re looking for cheap calls, we can help. Check out our special offers to find out more. 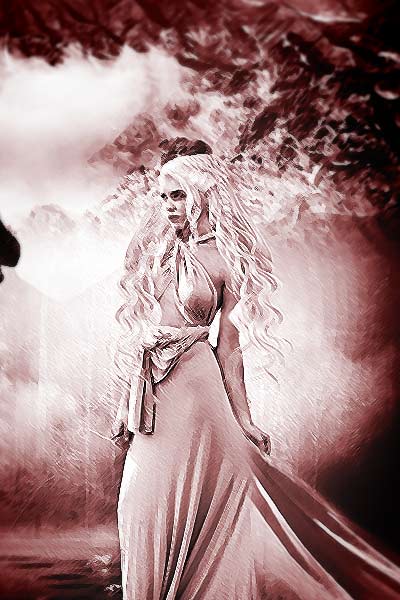