The beautiful countryside of Ireland is responsible for so many household names that it seems only fair to share it across the world. Whether they’ve come from the rugged countryside, or big towns, these superstars go to show that Irish talent can take on any one of Hollywood’s big names! 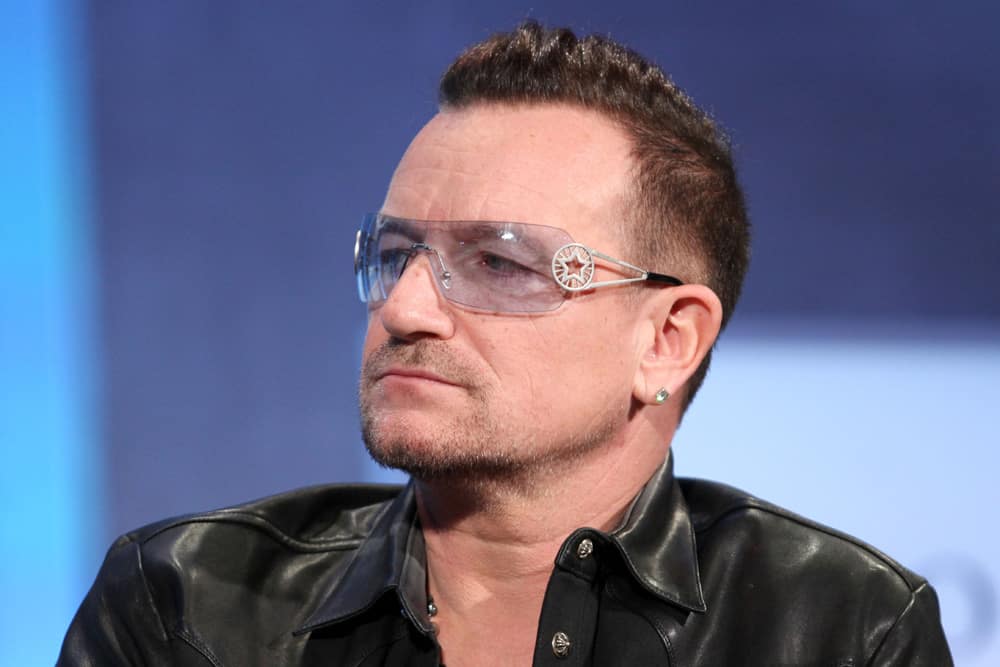 Bono – JStone / Shutterstock.com
Bono
Bono, real name Paul David Hewson, was born in 1960, and initially came to the attention of the world with his group U2. Since then, he’s gone on to become a famous philanthropist, donating his time and money to the causes he believes in. You may not know that Bono suffers from the eye condition glaucoma, which is why he wears sunglasses all the time. He spends his time between his homes in Europe and the United States. 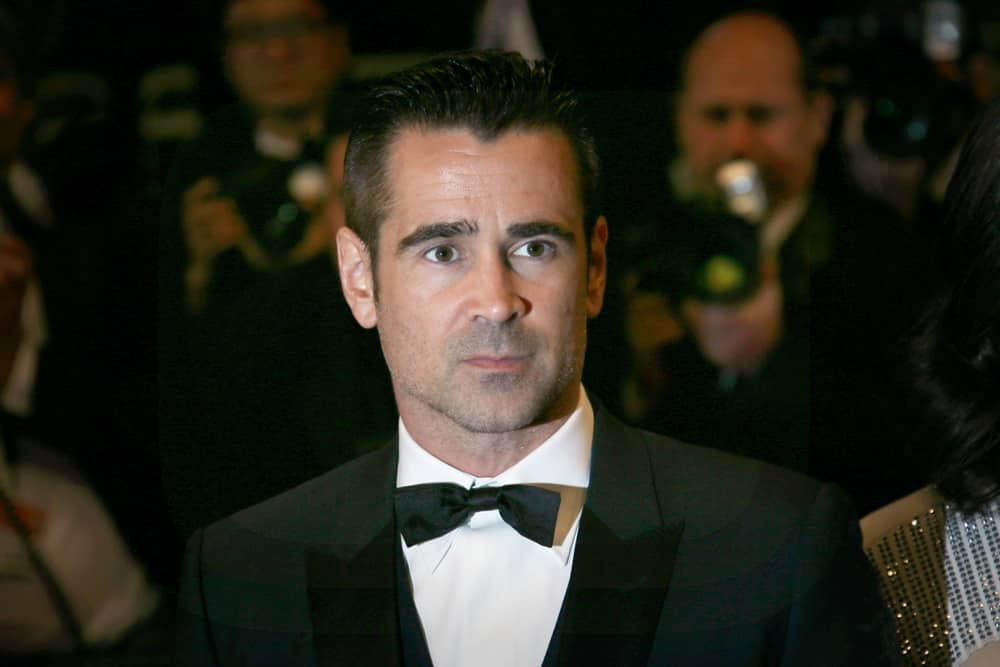 Denis Makarenko / Shutterstock.com
Colin Farrell
Born in Dublin in 1976, Mr O’Farrell now has a reputation as one of Hollywood’s wildest superstars. Starting his career on the TV favourite Ballykissangel, he was discovered by director Tim Roth in 1999, who cast him in a film called The War Zone. Now living the dream in Los Angeles, he has two sons. 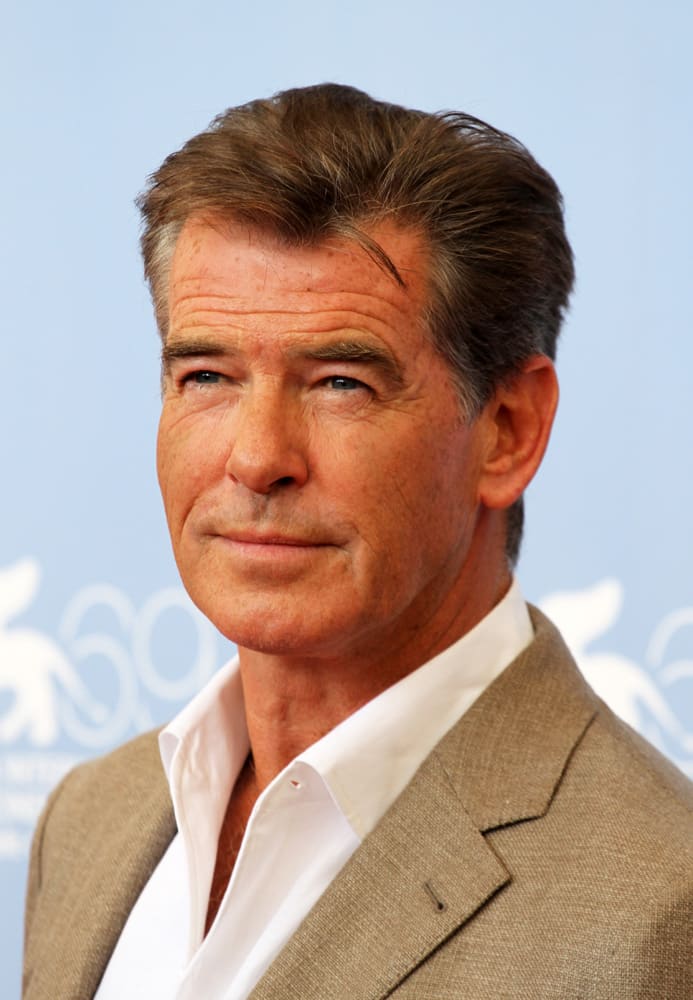 Pierce Brosnan – ottaviaphoto/Shutterstock.com
Pierce Brosnan
Brosnan was born in Ireland, but spent time living in both Scotland and England. He moved to California in 1982 to play the lead role in Remington Steele. In 1995, he portrayed the iconic character of James Bond, and became an international megastar. 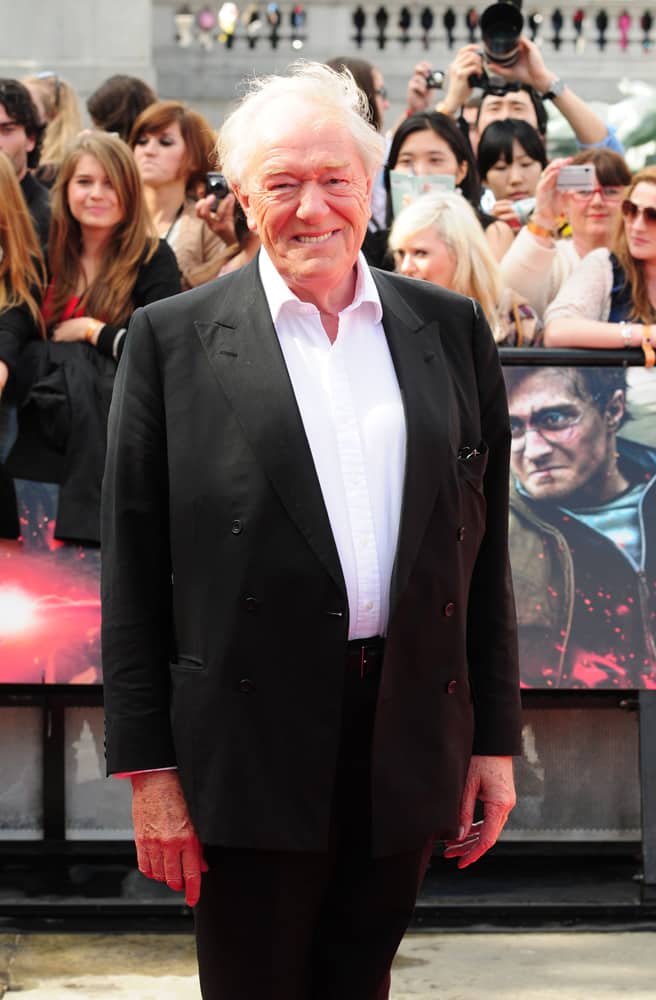 Michael Gambon – Featureflash/Shutterstock.com
Michael Gambon
You’d probably never guess that Michael Gambon is actually Irish. Born in Dublin during the second world war, the Gambon family moved to London to help with the rebuilding of the bombed city. Aged 24, he wrote to the owner of Dublin’s Gate Theatre, sending a made-up CV with details of many theatre roles he had supposedly been in – he was actually employed by them as a result! He has since spent his time bouncing between stage and screen, and has developed a cult following.