What does the Whatsapp encryption message actually mean and how does it work? 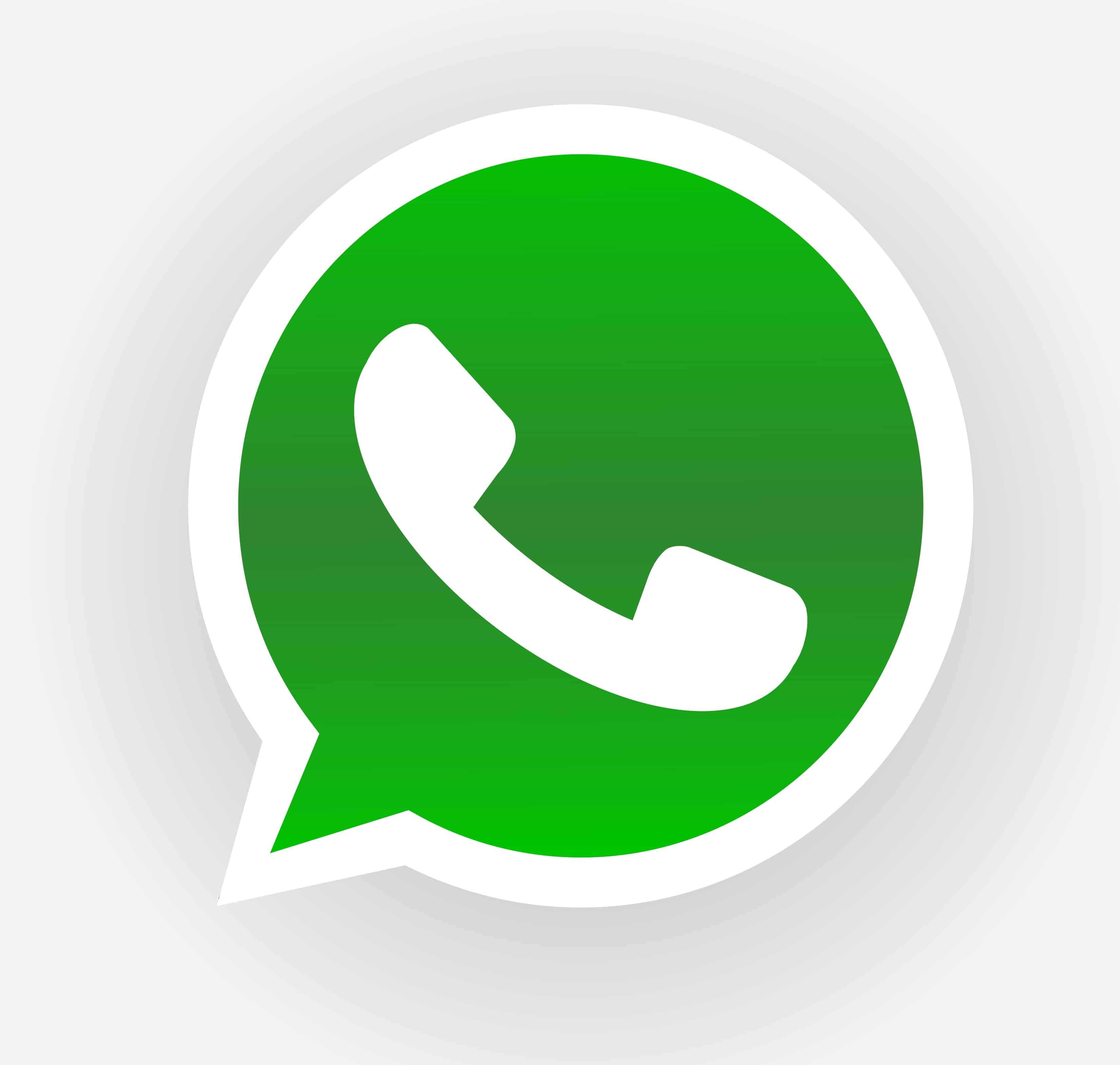 If you love sending messages to your friends and family, you’ve probably not thought too much about the security implications of it. After all, nobody’s actually interested in your plans for the weekend, or that crush you’ve got on the new person in HR, are they? The problem is that a hacker doesn’t really care whose messages they intercept. You could be a secret agent, or a politician – someone with a bit of secret information which could be used against you. That’s why messaging services like WhatsApp have started what they call “end to end encryption”.

To put it simply, the minute you’ve written your message and pressed send, your messaging service encrypts it – it turns it into a special code which can only be unlocked when it arrives at your friend’s phone. If any hacker tries to intercept it as it’s beamed across the mobile network and through the providers’ servers, it will just show up as a series of random letters and numbers which they won’t be able to decode. Even WhatsApp can’t decipher it as it passes through their servers – just you and the recipient. 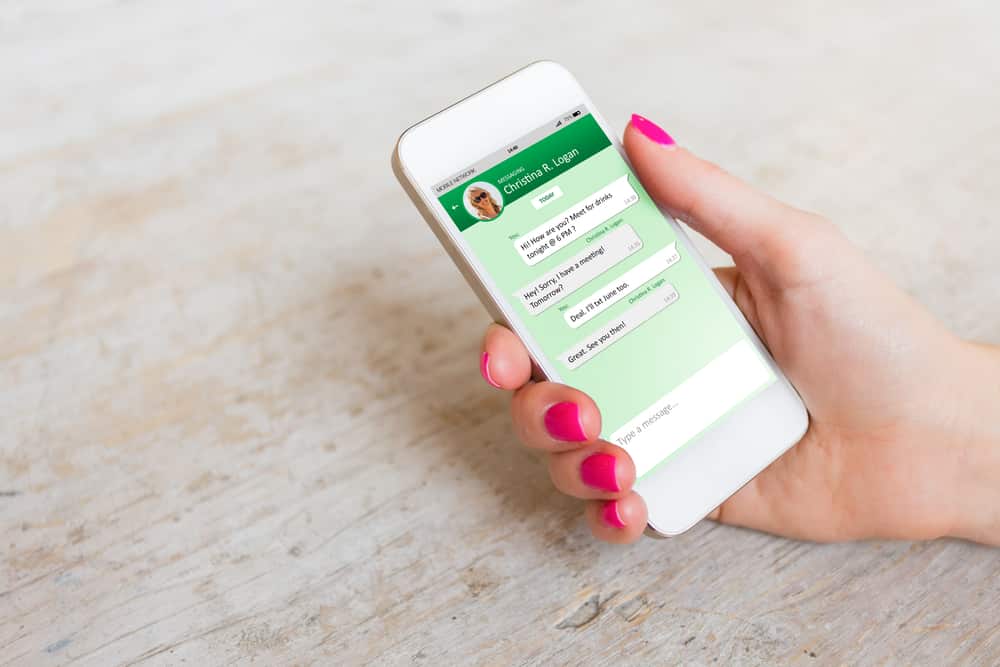 What’s made the messaging providers sit up and take action now? There’s a couple of things: when we go out and about, we use free public Wi-Fi networks like those we find in restaurants and coffee shops. They’re great, and really convenient, but how certain are you that they’re secure? We just trust the providers to put protective security measures in place to keep the hackers from getting into our phones.

There’s also the privacy aspect. If your messages are so well encrypted that even WhatsApp staff can’t access them, there’s no danger of your information being sent on to marketers, or law enforcement officials. How ethical that is remains another matter altogether…